Cells grown in Alvetex possess a natural tissue-like structure that enables them to function in a more physiologically relevant manner. Alvetex 3D culture enables cells to maintain their in vivo morphology, behavior and responsiveness within an in vitro model system.

Alvetex is available in multiple configurations including multi-well plates and hanging well inserts allowing a variety of approaches and cell culture applications. 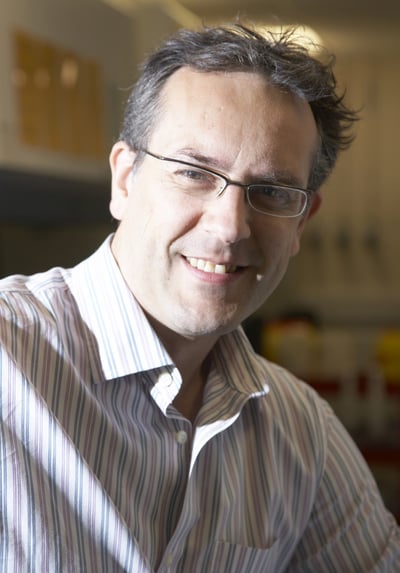 Growth of mammalian cells in 3D has been practiced for many decades using various materials and approaches. The Alvetex membrane was originally pioneered in the laboratory of Professor Stefan Przyborski at Durham University (UK). Professor Przyborski’s interdisciplinary research at the boundaries of physical chemistry and biology led to the development of Alvetex in the late 1990’s and the foundation of Reinnervate Corporation in 2002. Reinnervate commercialized Alvetex, and generated significant amounts of data which was published extensively in peer-reviewed journals, exemplifying the use of Alvetex in multiple applications with many cell types.

Alvetex was voted one of the Top 100 Innovative Products of 2011 at the RandD 100 Awards and was named among the winners of The Scientist magazine’s “Top 10 Life Science Innovations of 2010”.

Recognizing the future of 3D cell culture applications for drug discovery and regenerative medicine, REPROCELL acquired Reinnervate in 2014. Professor Przyborski has remained active in the organization and currently serves as Chief Scientific Officer of the REPROCELL Europe organization, in addition to his academic role as Professor of Cell Technology in the department of Biosciences at Durham University (UK).

Alvetex continues to be developed, produced and distributed by REPROCELL Corporation.

Note: Reinnervate and its Alvetex 3D cell culture technology was acquired by REPROCELL in July 2014.